You are here: Home / AlturaSolutions Newsroom / Where Do Distributors Go From Here?

This article was published in Industrial Distribution, May 2020

Although it has not been officially announced, in practical terms, the U.S. economy is in a recession. The only question now is how deep this recession will be and how long it will last.

Expectations are that it will be far worse than the 2008 decline. And although things may still turn around fast, the “V” some talked about a while back, with a steep descent followed by a rapid and dramatic uptick, is no longer expected.

For many distributors, this economic environment has created considerable uncertainty about the supply chain in 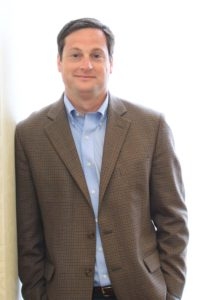 general and their own businesses in particular. This downturn is much more global than the one in 2008, so its impact will likely be felt on many more industries, manufacturers, suppliers, and distributors.

Some distributors may be wondering if they will survive this downturn. Although most will likely pull through, some will, unfortunately, fail. But there is another side of that coin we should not overlook.

Even if some distributors disappear and others just manage through, in every downturn, there are always companies, including distributors that find burgeoning markets and beat the odds. We may not know which markets those are right now, but one thing we can do is look back to 2008 and see which industries did well during that downturn.

These industries, discussed below, may deserve greater scrutiny for those distributors looking for new opportunities today.

In 2008, “dollar” stores did very well. Dollar Tree, Family Dollar, and Dollar General carry very inexpensive commodity-type items. Before the 2008 crash, these stores catered to a select group of consumers. After the crash, that consumer base broadened considerably.

The reasons these stores did well is relatively simple. As incomes go down, consumers begin to purchase less expensive goods or buy fewer items. In many instances, such as with household necessities, consumers cannot reduce the number of items they select. Instead, they take the other step and look for less costly alternatives. Distributors looking for a niche in this recession may want to consider working with manufacturers and suppliers that sell goods to these low-end retailers.

Many factors, directly and indirectly, caused the 2008 recession. Most of it was tied to subprime mortgages, which had been given to people who should never have received a mortgage in the first place or did not realize what they were getting into when they signed the loan. This time, the recession has nothing to do with finances. It is all about health.

While hospitals have furloughed more than 1.5 million people since March because no one wants to be in a hospital right now unless they absolutely must, other segments of health care, such as Walgreens, CVS, as well as independent medical supply stores throughout the country, should do well. All types of supplies, from masks, gloves, to walkers, bath safety items, orthopedic items, as well as home-use medical devices and equipment, will be in high demand around the globe for several years to come. Distributors will play a significant role in getting these products from suppliers to health care retailers around the globe.

This time, things are quite different. Now, many of those buildings we see are closed. Contractors have laid off workers and reduced expenses. Still, this is not a permanent downsizing. As offices, schools, businesses, airports, and other facilities begin to reopen, cleaning contractors will be rehired. When they do, most all cleaning supplies will be in high demand, especially those designed to help stop the spread of infection.

Not only will these include cleaning solutions, sanitizers, and disinfectants, but many new types of equipment such as electrostatic sprayers, designed specifically to disinfect surfaces, will also be in high demand. Further, this will be long term. Starting now, infection prevention will be the ongoing focus of the professional cleaning and building industries.

After the 2008 crash, the do-it-yourself industry, especially when it came to home improvement, boomed. HGTV, the home remodeling network, reflects what happened. When HGTV began in December 1994, few thought the channel would be successful. “I’ve had many doors slammed in my face by cable operators,” said Kenneth Lowe, who created the network.* “They told me, ‘This is too small of an idea, nobody’s really going to watch this, we just can’t see it.’” 1

While the station did find its footing over time, it was the crash of 2008 that gave it a foundation. Viewers, short on funds, still wanted to make home improvements. Now, instead of hiring a contractor, they did it themselves. DIY came into its own during this period. Skyrocketing sales at both Home Depot and Lowe’s reflected this trend, making home repairs another industry to consider. Today, another boost for DIY is that many homeowners do not want strangers in their homes. All of these turns of events make the entire DIY industry something distributors should consider.

For the most part, the restaurant industry did suffer in 2008. However, large grocery stores managed to do well. This time, grocers are expected to do even better. As for restaurants, the jury is still out. In Mississippi, restaurants reopened with restrictions applied. Shortly after that, there was a spike in COVID-19 cases, with many restaurants reconsidering this decision.  This tells distributors that grocery stores will stay healthy and likely grow stronger for at least the next couple of years. For restaurants and similar food service facilities, this may not be the case for a while.

By 2009, General Motors, which had been the pride of American industry for decades, was on its last legs. What was then consider controversial government help saved the company as well as other manufacturers in the auto industry. The only segment of the auto industry that did well at that time revolved around auto service repair. Few were purchasing new cars after 2008, resulting in more people doing whatever they could to keep their old car running.  Expect this turn of events to repeat itself in 2020, making the auto service and repair industry one more industry distributors should consider.

Our focus here has been to examine what industries did well in the last recession to give us an idea of which might succeed in this recession.  But we must remember, there are a number of industries, most related to electronics and technologies, that had not even been born in 2008.  These should also be considered.

The bottom-line is that opportunities will emerge.  Distributors are advised, however, to go slow and do their due diligence.  Further, for independent distributors, this might be a very good time to get involved with a distributor sales and marketing group. There is power in numbers. Right now might not be the best time for independents to go it alone.

Michael Wilson is AFFLINK’s Vice President of Marketing and Packaging. He has been with the organization since 2005 and provides strategic leadership for the entire supply chain team. In his free time Michael enjoys reading, fishing, and improving his cooking skills. He can be reached through his company website at www.AFFLINK.com.

*Kenneth Lowe is the former chairman and CEO of Scripts Howard Interactive. He is not connected to Lowe’s hardware stores.

1 “An Inside Look at How HGTV Became an Industry Juggernaut,” by Dante A. Ciampaglia, Architectural Digest, July 29, 2019 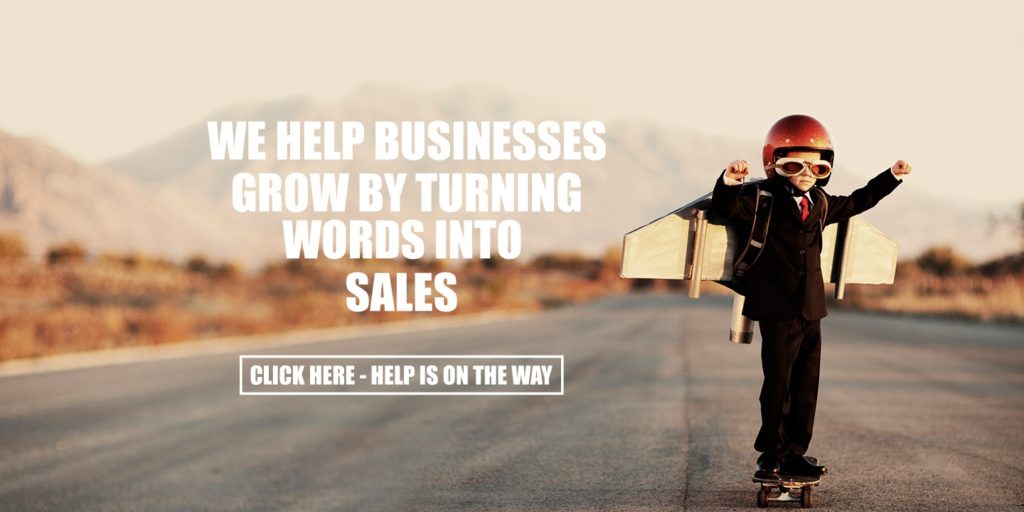