When contacted by Waterless Co, the oldest manufacturer of waterless urinals in the United States, we were asked to help them in three primary areas:

Our first task was to familiarize ourselves with these products. In the 2000s, they were primarily installed in arid states such as Arizona, New Mexico, and parts of Texas and California. However, they were so unusual that many manufacturers of no-water urinals, including Waterless Co, posted directions on how to use the urinal right above it. The message read:

This is a waterless urinal.

Use the urinal and walk away.

Simple, but you would be surprised how many men did not know how to use these urinals. They would look for flush handles, wonder where the automatic flush mechanism was located, or stand in front of the urinal asking themselves, “what do I do next?” The answer, of course, was nothing. Use the urinal and walk away.

As to the benefits of waterless urinals, we learned about their substantial impact on water savings —that each waterless urinal could save as much as 35,000 gallons of water per year. Let’s say an office building has 100 urinals. If they are 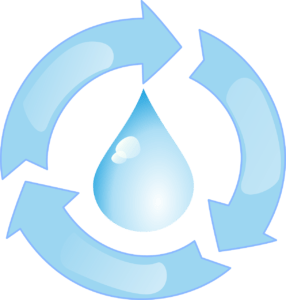 all no-water urinals, this means 3,500,000 gallons of water could be saved each year, just in this one facility.

But there is more. We also found out about what is called the energy/water nexus. Very simply, it takes energy to deliver water to and from a facility. The less water needed, the more energy saved. So, as far as sustainability, waterless urinals deliver double advantages.

Further, in general, these urinals are easier to clean than traditional urinals. They rarely need servicing, mainly because they do not have flush handles, and interestingly, are seldom vandalized. Water-using urinals, we learned, are often vandalized in schools and bars. The target is the flush handle. No flush handle, no vandalism.

Once we understood the operation and function of waterless urinals and their many benefits, our job at AlturaSolutions was to get the word out. Initially, we did this using three strategies:

Over a 12-year period with Waterless Co, we:

Bottom line: The ongoing stream of content in different formats developed interest in the technology, trust in the brand, and with trust, sales.

If you are a Thought Leader, individual or organization, ready to take your brand to the next level and would like AlturaSolutions to launch a strategic national PR campaign, let’s connect! 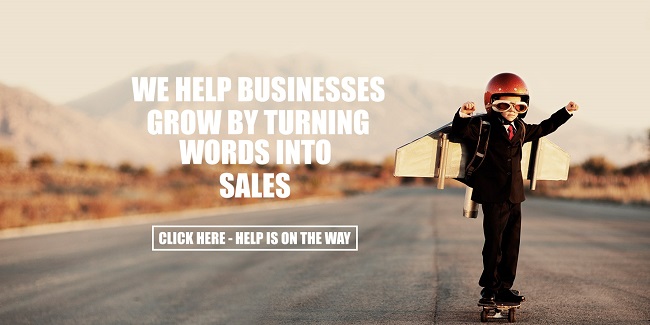