You are here: Home / Blog! / Why It Pays to Keep Your Writing Simple – It Pays Off Big

It’s important for Thought Leaders to keep their writing style simple.  The following should explain why.

If you are an investor and read Warren Buffett’s annual letter to Berkshire Hathaway shareholders, you might not know that when he sits down to write this letter, it always starts with this:

Doris and Bertie are his two sisters.

So, why would he begin such an important document, one that is considered a must-read by most investors around the country with this salutation? The reason is he wants to keep the letter simple.

As he writes, he imagines telling his sisters which stocks they should consider buying, selling, and holding onto, and most importantly, why. Once again, his writing is informal and straightforward.

His writing goal is to share his advice so just about any investor can understand what he is trying to say. There is no jargon, no technical lingo that only big investors might understand, and he tries to uncomplicate the complex.

Over the years, this is what has made him such as effective communicator, and one reason, other than his many financial successes and sound advice, that he is considered such an influential Thought Leader.

This writing strategy is perfect for you when sharing your ideas in articles on your website or LinkedIn Profile. (By the way, let’s remember, when writing on LinkedIn, always click the “write an article” tab, not the “post” tab. Posts don’t work that well and are not search engine friendly).

So, what can we learn from Buffett’s writing style that will help you and me? When we write an article on LinkedIn, do the following:

Drop the formalities. Many times, especially if a Thought Leader is first starting out in their career, they write very formally, using technical jargon and what we could call “legalese,” whether they are writing for attorneys or not. Not a good idea.

Did you know that Ernest Hemmingway, the Nobel- and Pulitzer Prize-winning writer authored many of his books so that an elementary school child could read them? Evaluating his most famous book, The Old Man and the Sea using the Flesch-Kincaid index system, which determines readability of an article, it scores the reading level of this book at roughly a fourth-grade level.

Short and small. It’s best not to use long sentences. If they run long, try to break them up. For instance, when you get to a point in a sentence where you are about to use the word “which,” stop there if you can, and begin a new sentence if possible.

Once I was at a tradeshow and the keynote speaker referred to the largest cleaning association in the world as “Issa,” as if it was someone’s name. That was an immediate giveaway that he had no idea what this industry is, and he had not done his homework to understand the basics of the association.

The association is known as I-S-S-A.

After this faux pas, the audience listened politely, but his words and impact on the audience diminished considerably.

Oh, by the way, we need to clear up one last point. Although Warren Buffett starts his annual letters by addressing them to his two sisters, he removes the salutation in the final draft. 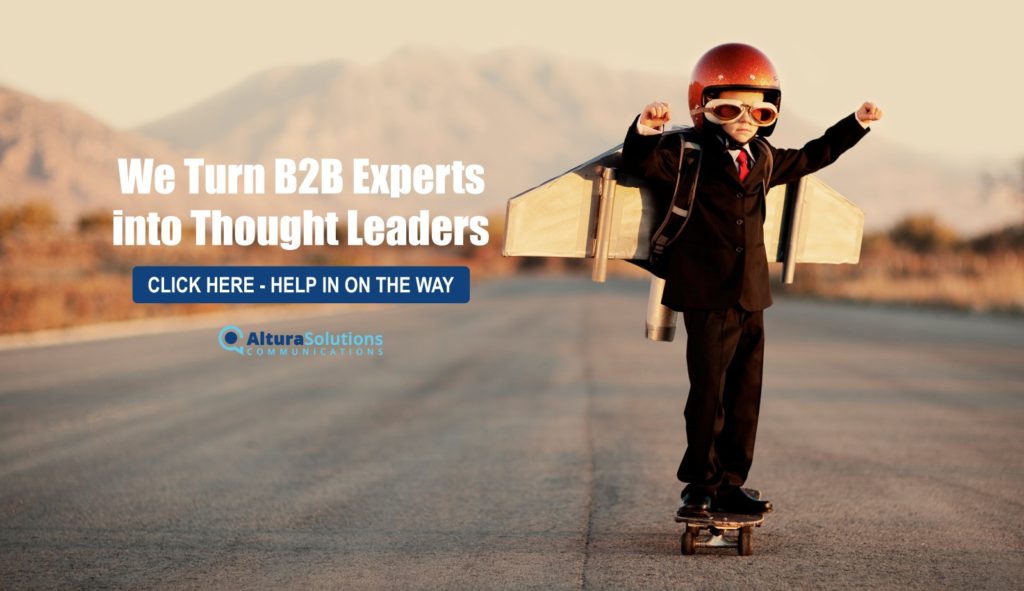