Les Brown was believed to be “retarded” as a child and was classified as “unteachable.”

His first job was as a sanitation worker.  He soon realized his potential. Started a radio program in Columbus, OH, became a state legislator, and is now famous around the world as an inspirational and motivational speaker. 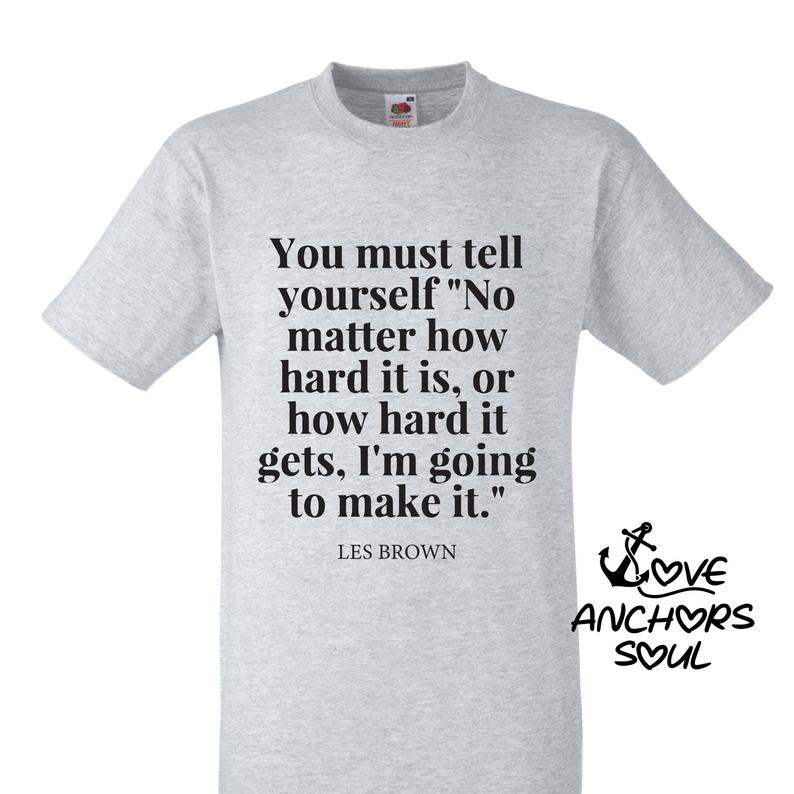