Bloomington, IN – Just as manufacturers may recall products due to defects, the term “Triple Bottom Line” (TBL) is being recalled by John Elkington, the man that coined the term twenty-five years ago. 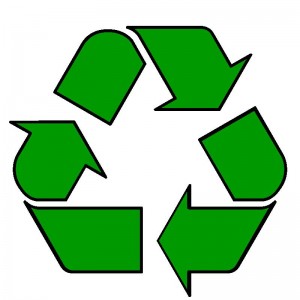 The triple bottom line is designed to examine an organization’s social, environmental, and economic performance. The goal was that instead of a company preparing just one profit and loss statement at the end of the year, measuring how well it performed, they would produce three.

These would include the traditional financial bottom line, but also an evaluation of an organization’s social and environmental performance.

However, TBL soon became more of an accounting term and less about protecting people and the environment, according to Elkington.  “It must also [measure] the well-being of billions of people and the health of our planet. While there have been successes [because of the triple bottom line], our climate, water resources, oceans, forests, soils, and biodiversity are all increasingly threatened.”

So, what will replace the triple bottom line?

Elkington believes a new concept will evolve based on TBL. But Stephen Ashkin, the leading advocate for sustainability in the professional cleaning industry, believes that new idea has already arrived.

Ashkin says efficiency has already proven its value through a program he developed with ISSA, the distributor Warehouse Efficiency Analytics and Learning Program, more commonly referred to as the DEAL program.

“ISSA members involved with this program have not only reduced consumption of energy, water, fuel, and other metrics but saved, on average, more than $20,000 annually in operating costs.”

The triple bottom line was a concept, according to Ashkin. “Efficiency is real and practical. These jansan distributors have proven that it works. It’s all about taking tangible steps to reduce consumption and waste, ultimately lowering operating costs.”

About Stephen Ashkin and The Ashkin Group