You are here: Home / Blog! / Wow: Product Placement in Movies Works
Most of us now know what product placement in all about. Whenever we see a can of Coke or an Apple computer in a movie that was no accident. The manufacturer has most likely paid for that spot…and it’s called “product placement.”

Product placement can be defined as:

A marketing technique used by companies to subtly promote a product through a non-traditional methods, such as appearances in a 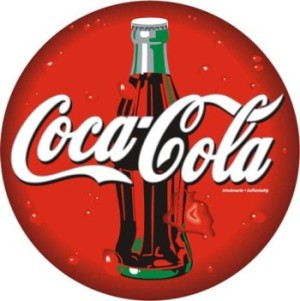 movie, television show, or other media.

Until the mid-1980s, many movie producers believed they were obligated to ask permission of a company to have one of its products pictured in a movie scene.  However, that all changed in 1982 with the release of E.T. the Extra-Terrestrial. In the movie, there is a very clever scene where E.T. is lured to and enjoys eating Reese’s Pieces, a Hershey’s product.

The producer, Steven Spielberg, first approached Mars, Inc. because he wanted M&Ms in that scene, but Mars said no. Hershey’s thought it would be a good idea to have E.T. eating Reese’s Pieces and to impress Spielberg with how much they wanted the placement, they agreed to spend $1 million to help promote the film.

Well, that was a first and Hollywood. PR firms that typically handled product placements for companies along with major manufacturers around the world, waited to see what Hershey’s got for its million bucks. It did not take long to find out. Within a few months, sales of Reese’s Pieces were up 50 percent and at one point were up nearly 85 percent compared to the year before.
Now, Hollywood no longer comes begging. When producers have a scene where they believe it might be appropriate for a product placement – someone to wear clothing from a specific designer or have a McDonalds sign in the background – you can be sure that company paid a small fortune for that placement.
More on ways to promote products can be found here.